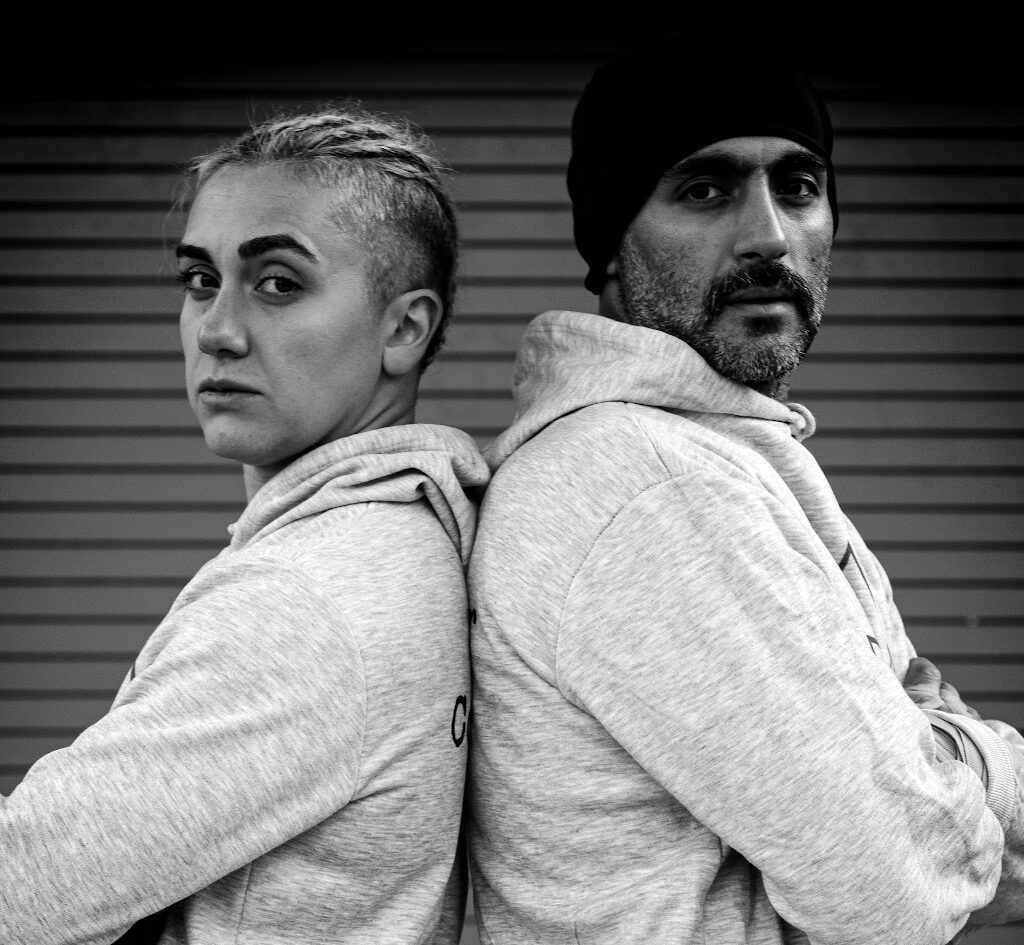 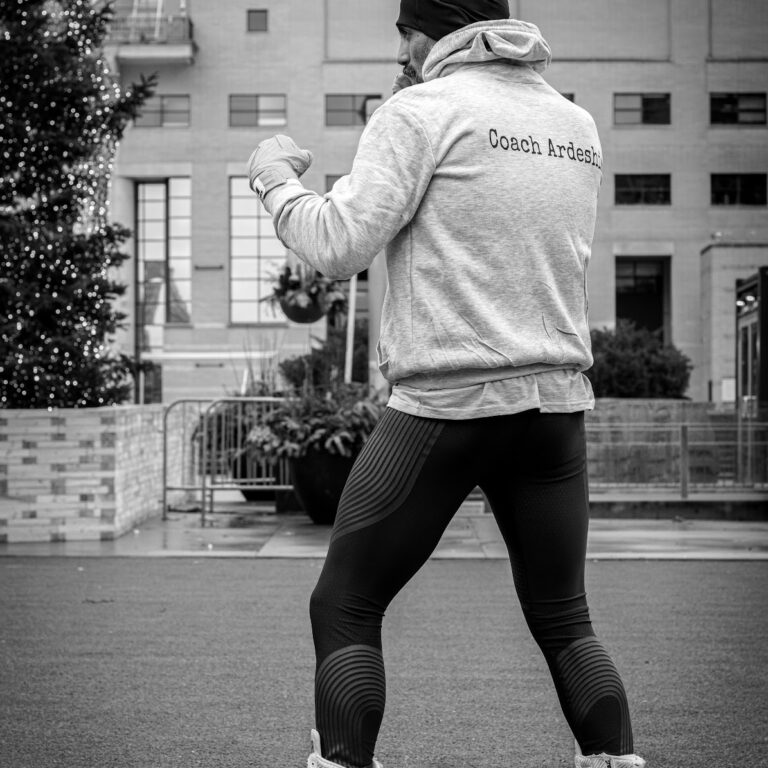 I began my journey into sports at age 8. After trying a couple of different sports, I fell in love with kickboxing after watching my sister. During my time in martial arts, I have won many provincal and national titles. In 2006, I won my first World Championship. I have now achieved 5 World Championship titles. I have also fought at the professional level in both Kickboxing and Muay Thai. I am passionate about coaching clients and sharing my love for martial arts 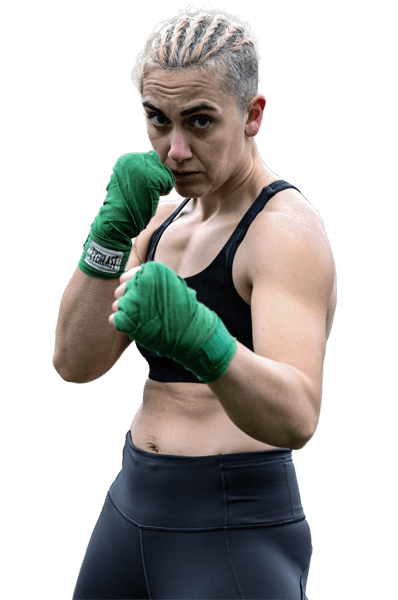 I have always loved sports and began horseback riding at age 8. I was always interested in boxing because of my uncle and was introduced to Ardeshir in 2014 by a friend. That is when my love for martial arts began. Once I began to compete, I won several provincial and national championships. Running has been an important part of our training. We have competed in marathons and trail runs including a 70km trail run that took over 8 hours to complete. In 2016, I began coaching and love inspiring others to reach their true potential. In 2017 we welcomed our daughter and moved to Canada shortly after. I start to fight for team Ontario after Pandemic, look forward to continuing my career as a fighter and coach in Canada.